Our deployment of HamWAN, a multi-megabit internet connected network over Ham frequencies, is now live in Tampa.

With a proper CPE setup you can expect to get 10-20 MBit/s TCP throughput to your network.  We support both IPv4 and IPv6 address space.  Anyone who’s licensed (Tech or higher) can get on 5.9 GHz with equipment for under $200-250 dollars.  This is perfect for linking repeaters and other critical points to the internet for redundant radio linking and high speed redundant IP data.  Leave your TNC at home and experience what packet radio should have been.

Below is a coverage map showing a 30 ft client radio elevation (and clear line of sight) to our site in Tampa.  This is an estimate for minimum signal (-75 dBm), as such if you’re marginal it may not work as well, even though the radios will work down to -90 dBm. 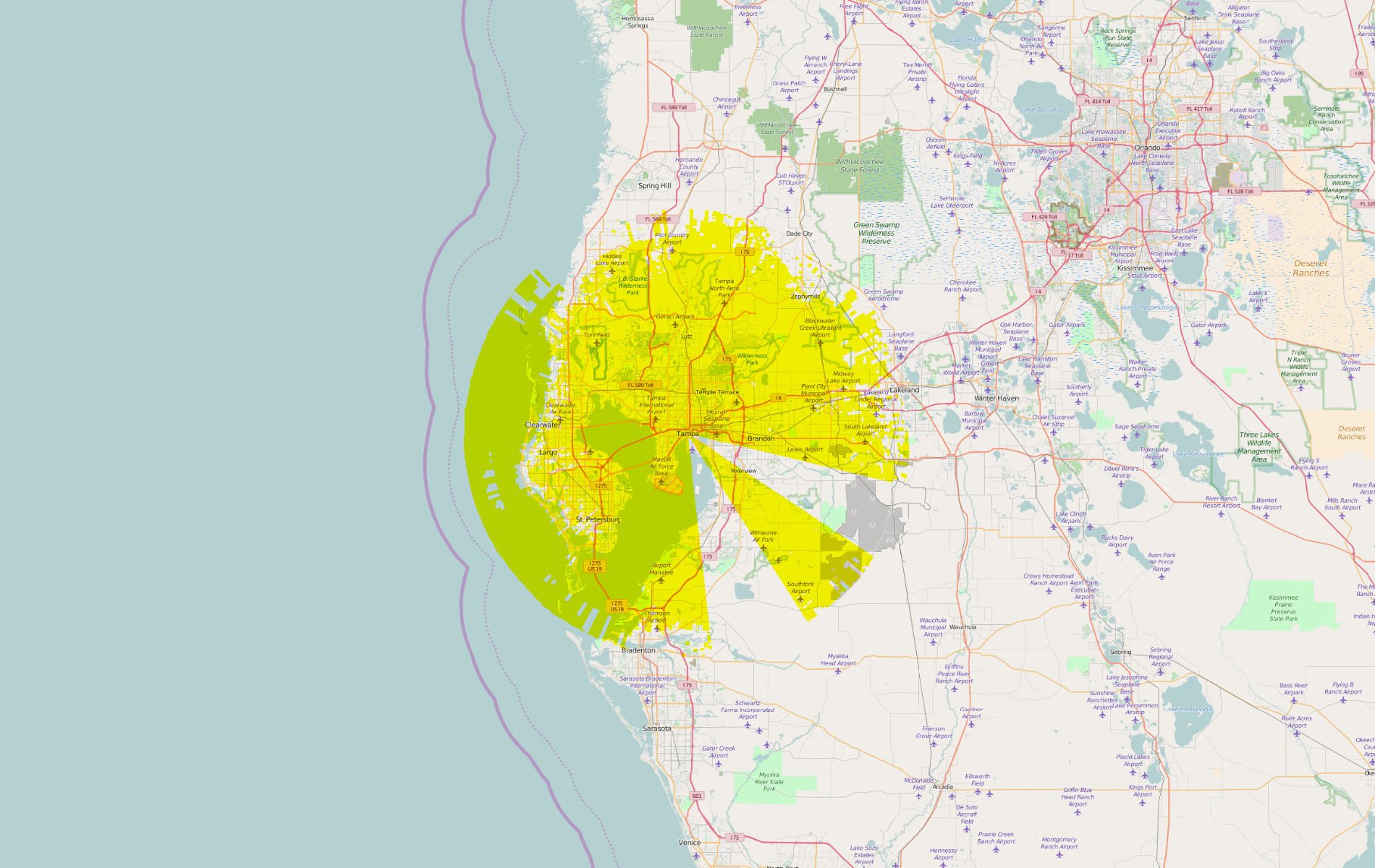 Attached is a coverage map you can overlay into Google earth and explore.

To get online please subscribe to our FSG mailing list and we can get you authorized and your client radio configured for our access points.  We have a few test radios available if you want to test a site out before committing to it.

All transmit PL and will respond to reverse burst if your radio is so equipped.

As of now none are linked as we are working on internet access at the site.
All these are open access, you don’t need to be a member of FSG to use them.

Thanks to the hard work of our members we were able to bring this online over the weekend.  It is a “Proof-of-Concept” repeater designed to cover downtown Tampa and the central business district buildings.  This necessitated a lower gain antenna for solid coverage below the site and in the surrounding ground level.

The repeater consists of the following:

We plan to change out the feedline to a higher quality Heliax cable which should improve the receiver.

Below is a projected coverage area of the repeater to a HT at 5W.  We’ve had good mobile reports much further than this shows.  Please try it out and report back on our mailing list. 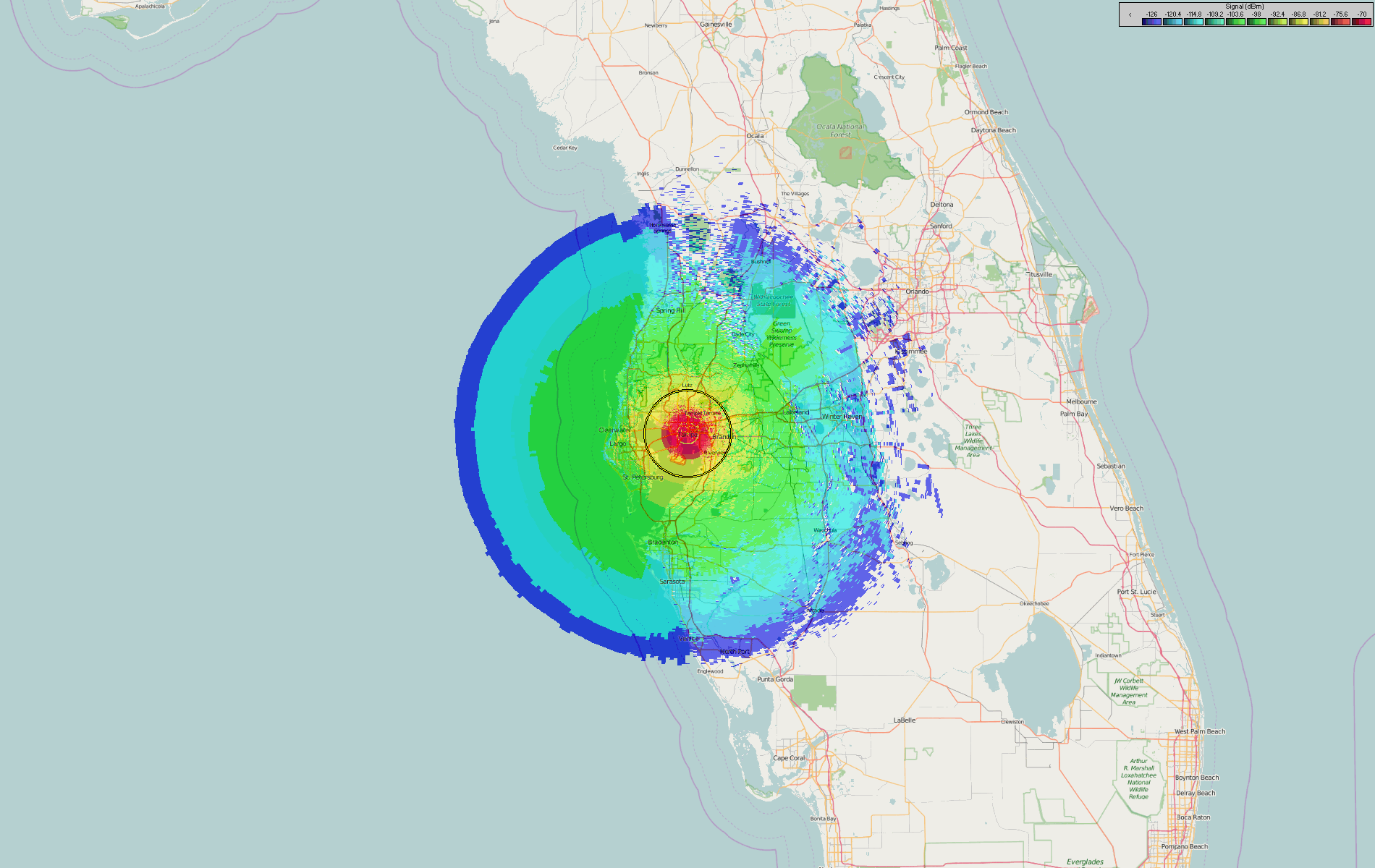 Projected HT coverage into the repeater

Below are some pictures of the repeater site after we got done. 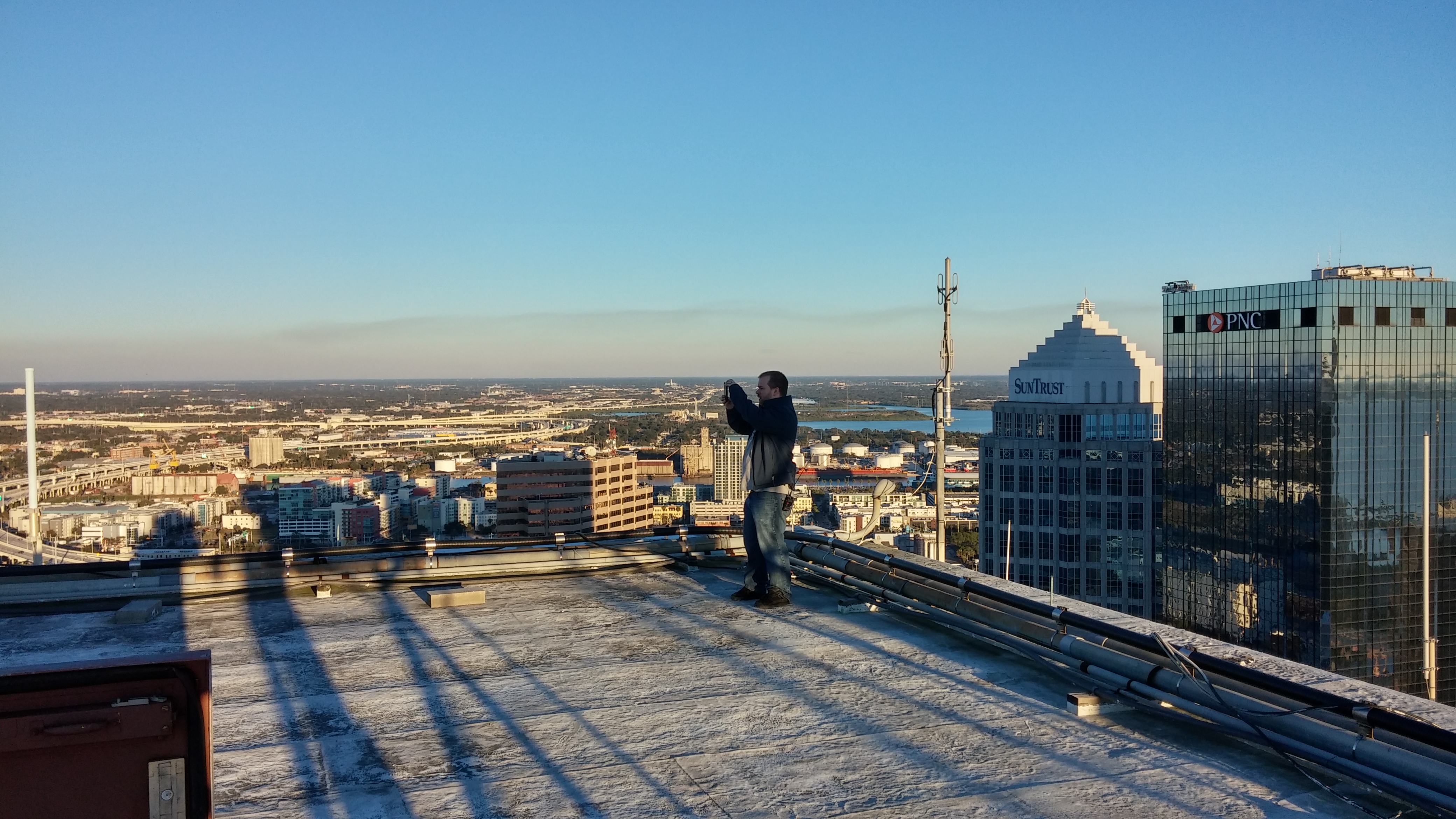 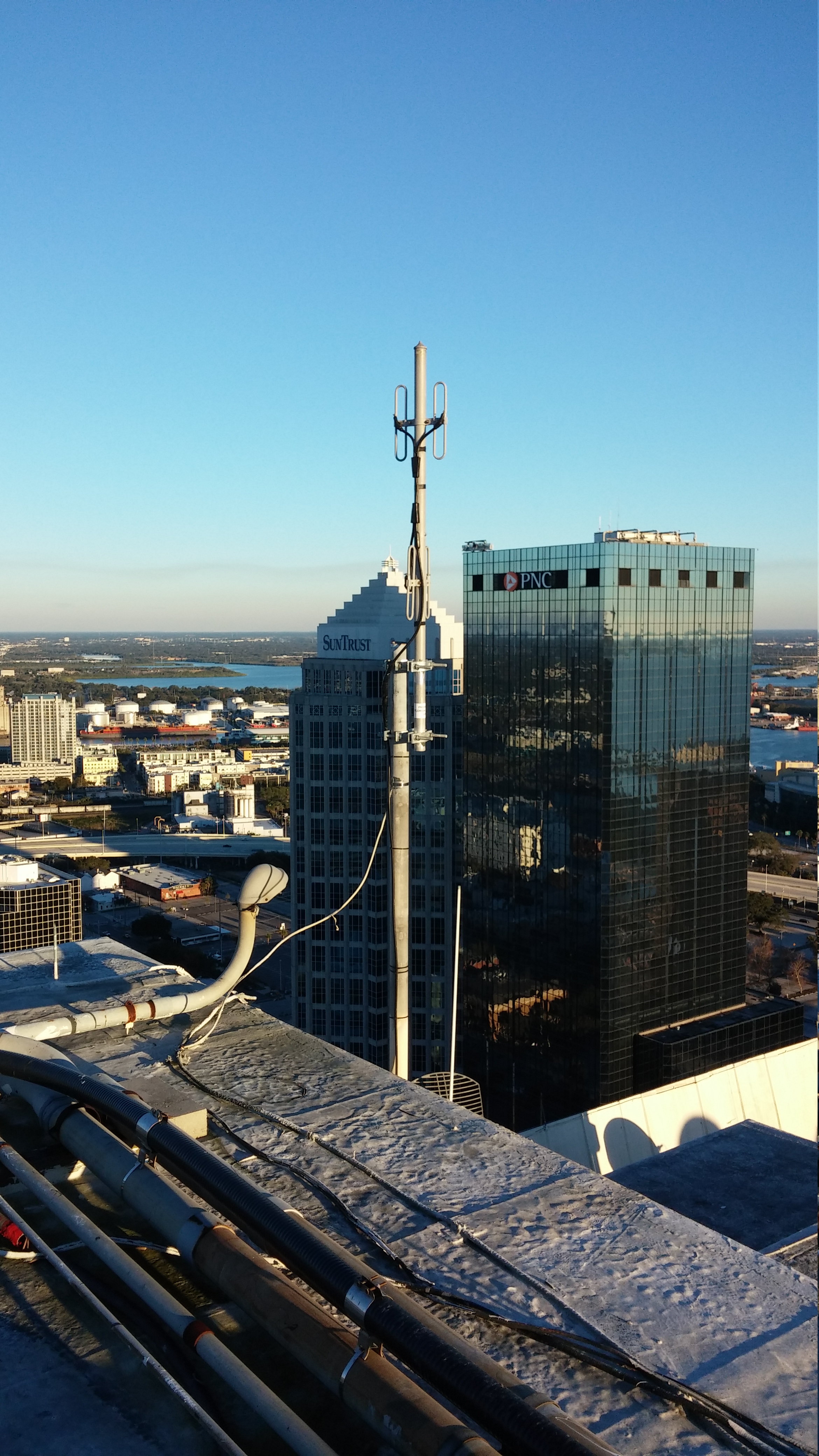 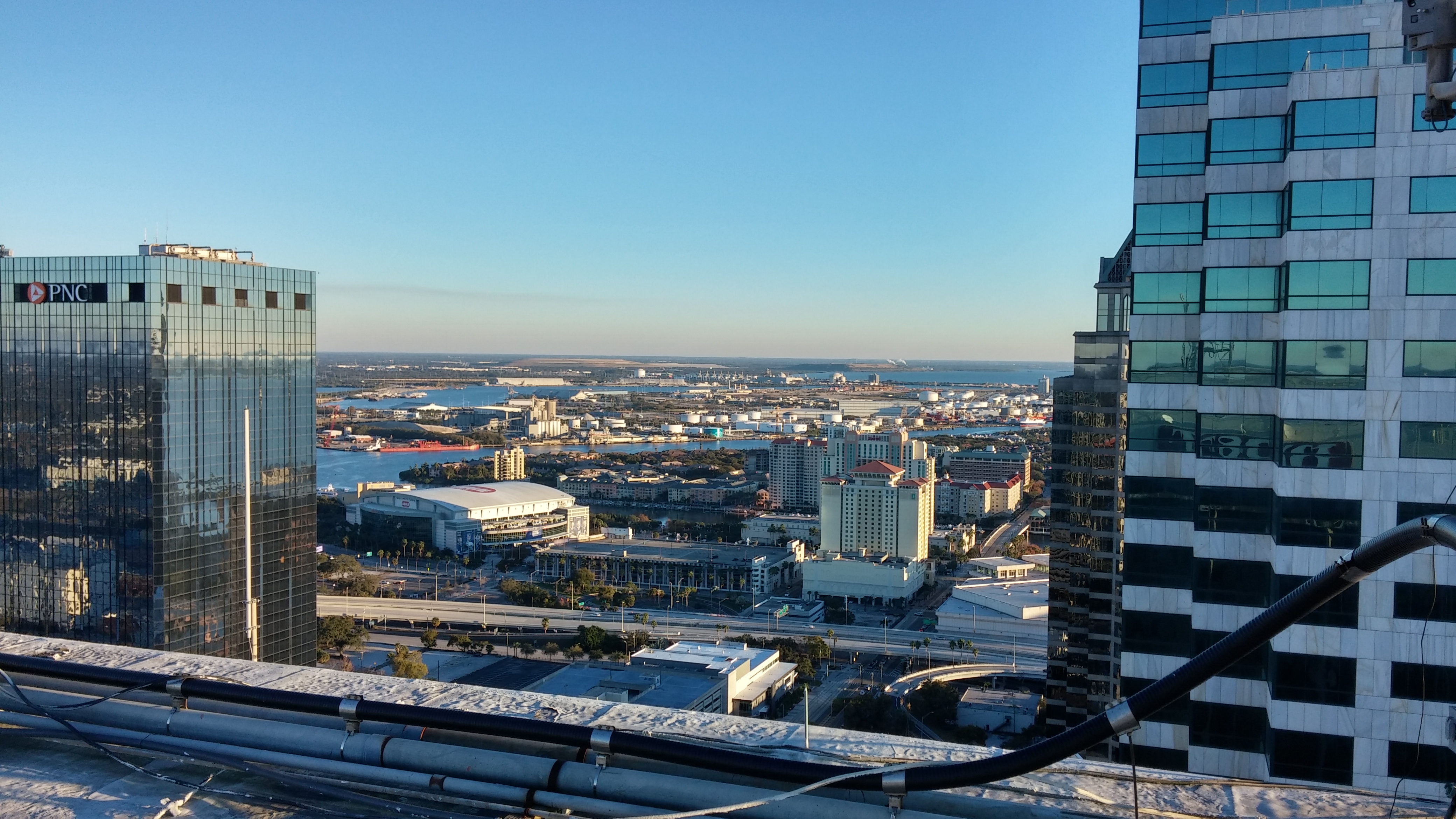 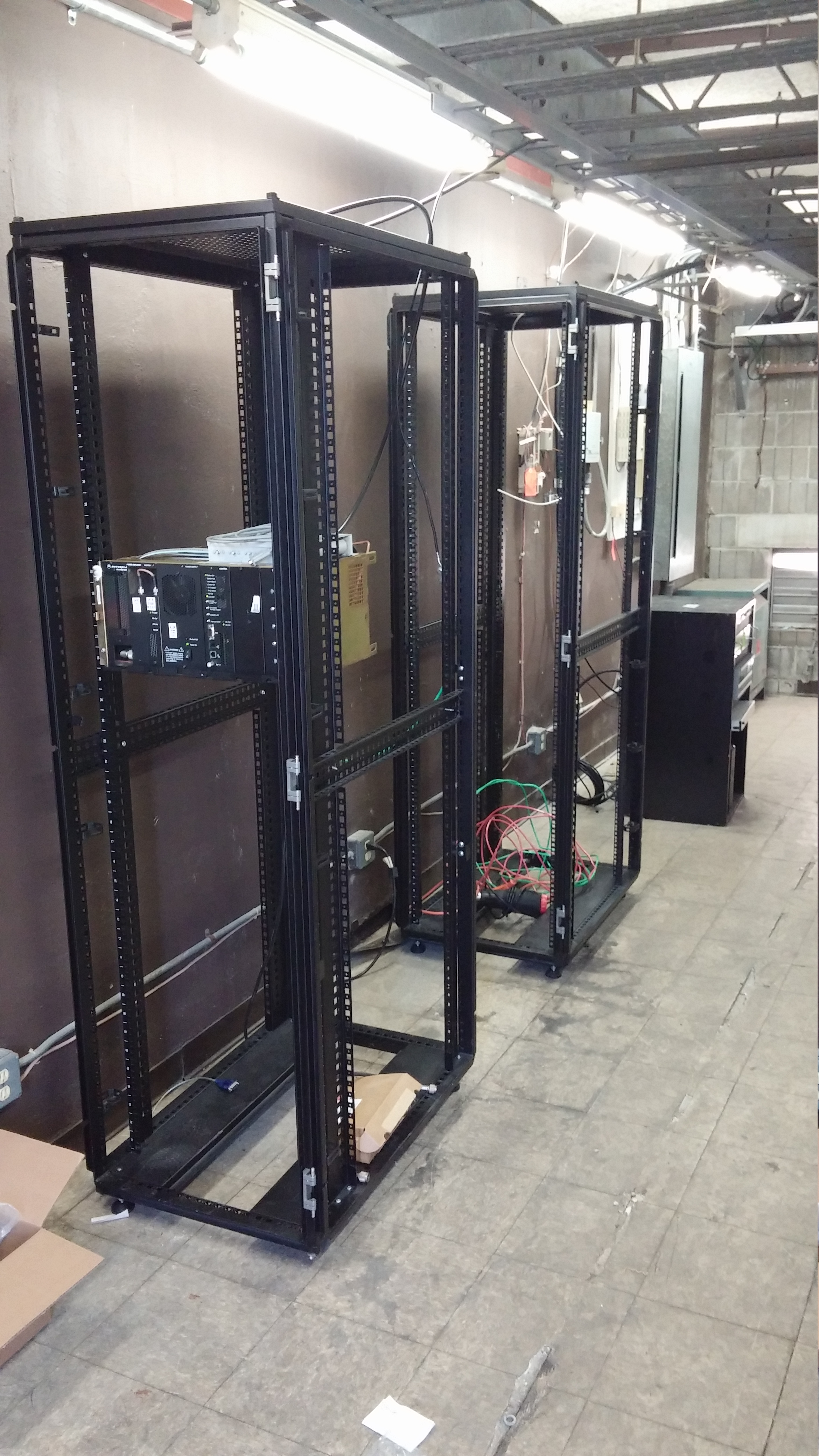 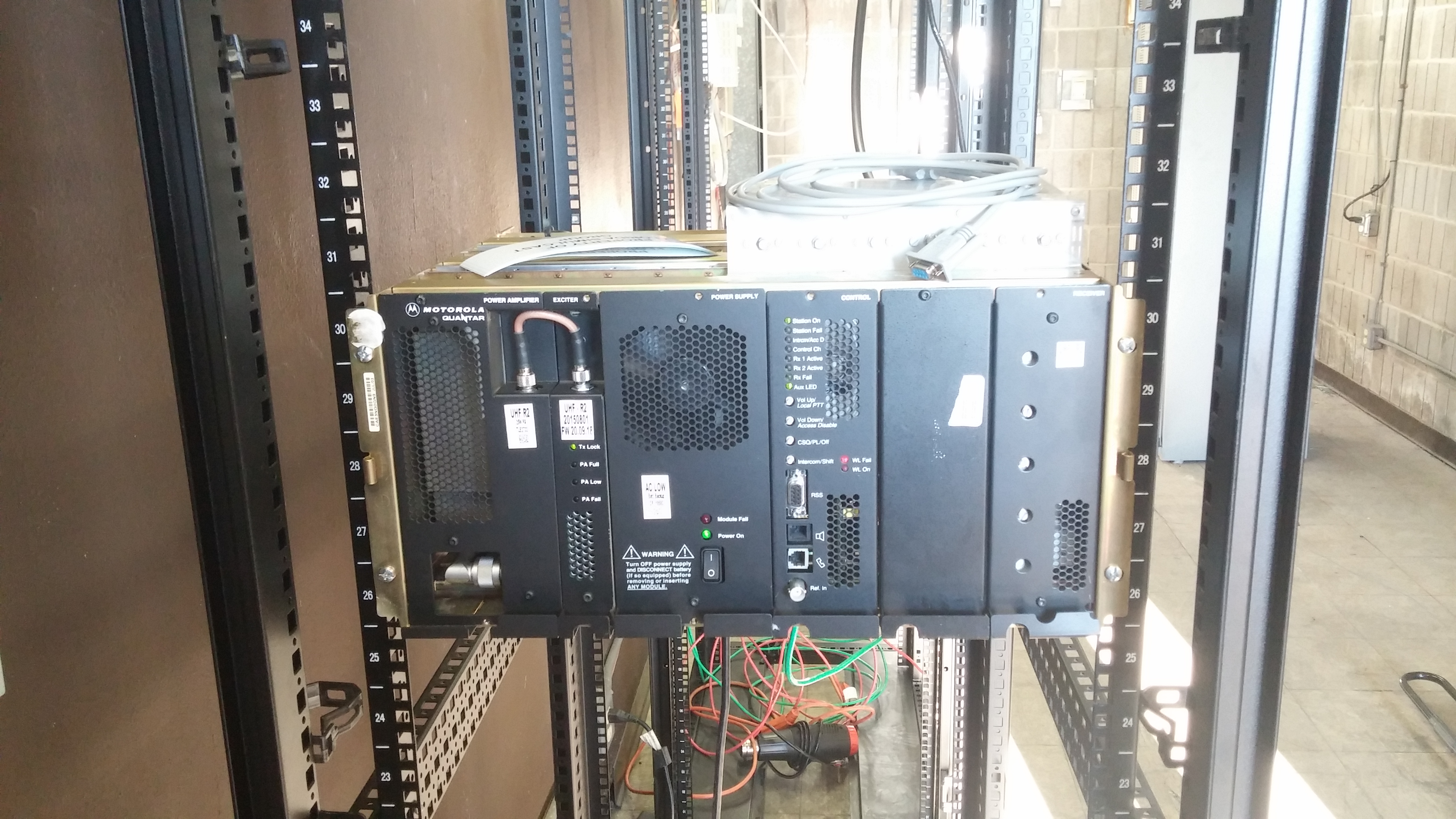 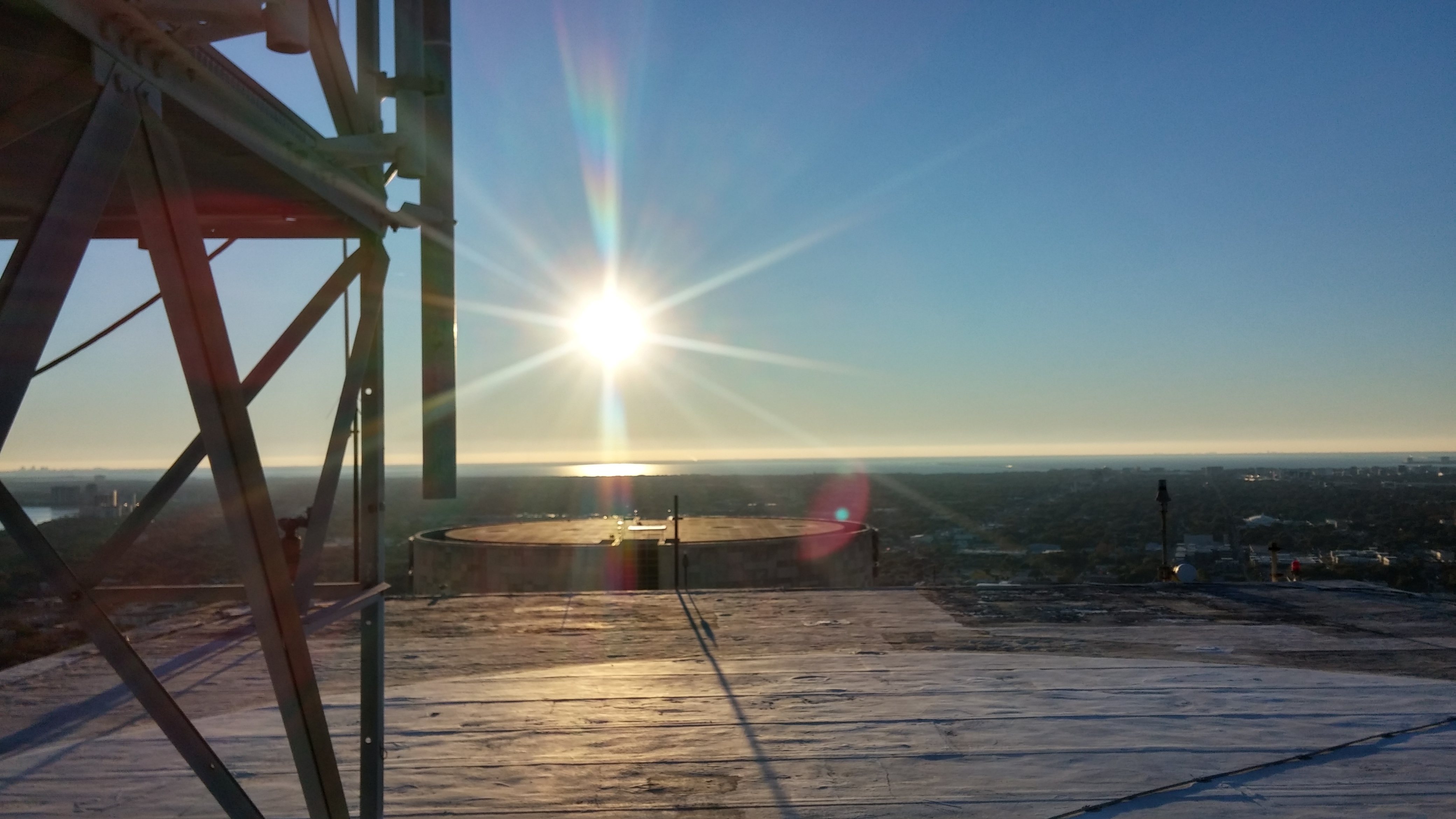 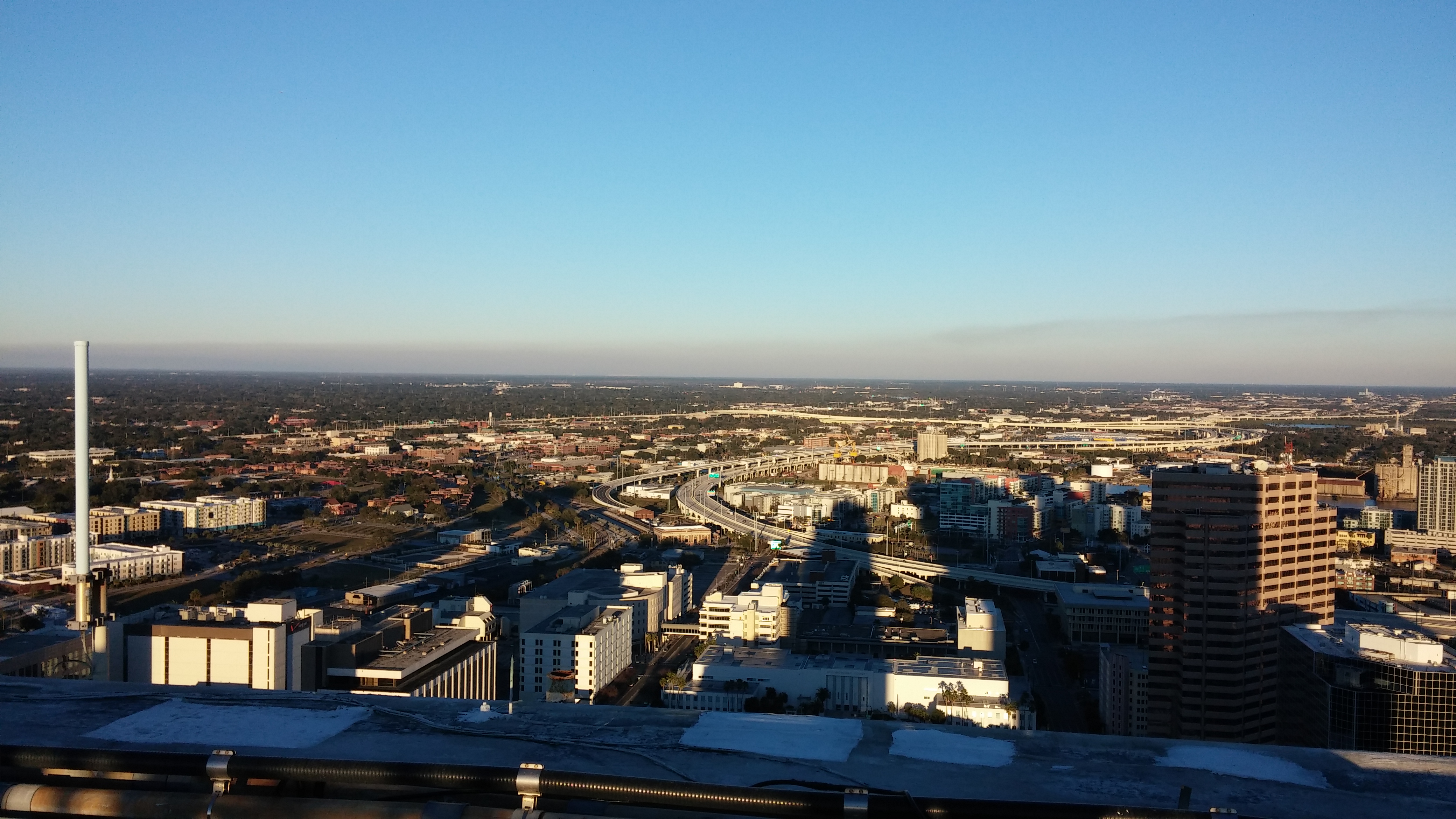 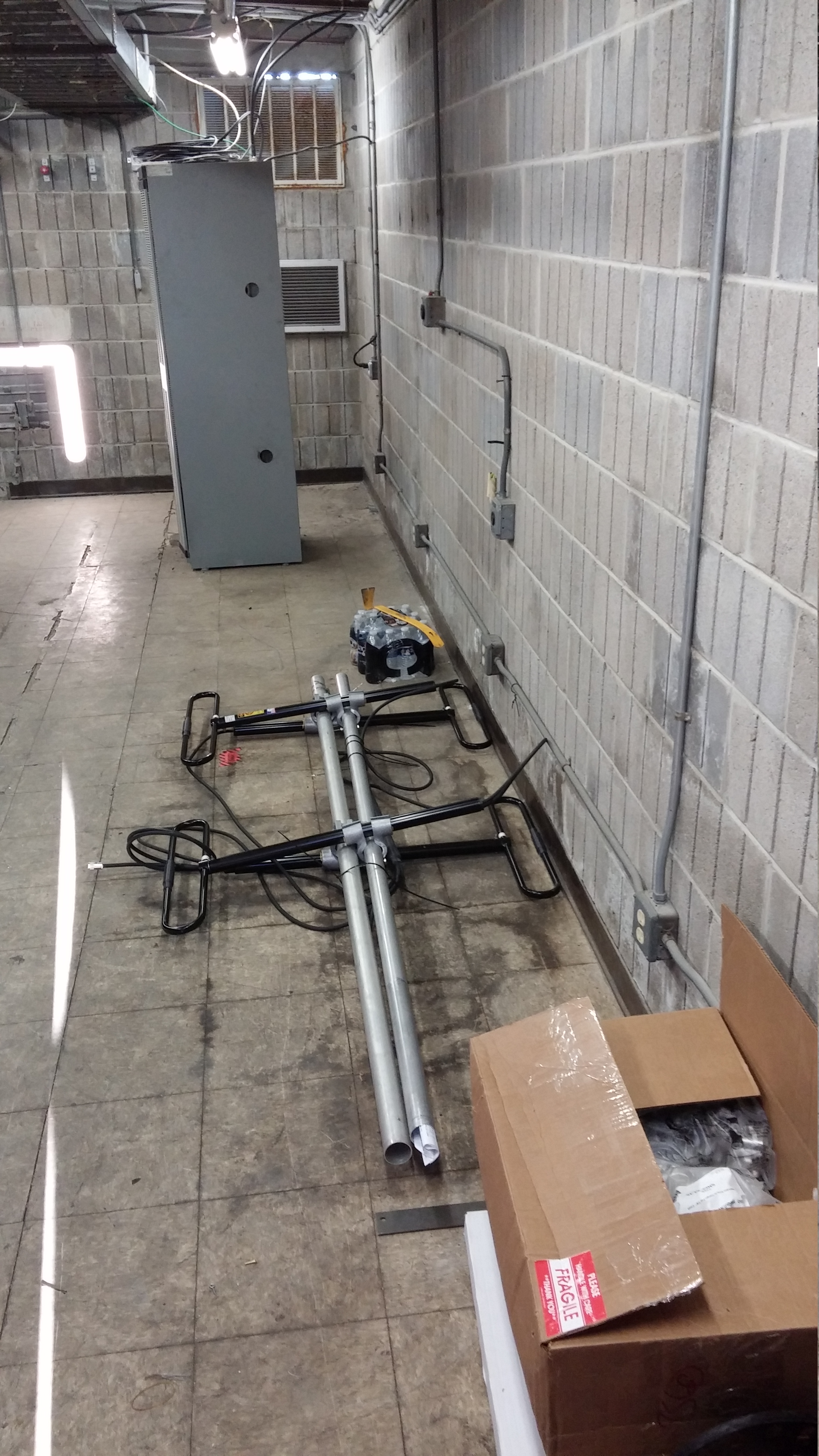 Our Application for affiliation was approved by the ARRL Executive Committee.

This means we are eligible for the benefits and ARRL insurance.  FSG will be listed on the ARRL website in their club database.

The board has unanimously voted to pursue club affiliation with the ARRL.

This requires us to have at least 51% of our general membership ARRL members.  Please consider joining if you’re not already a member https://www.arrl.org/join-arrl-renew-membership/

We will be eligible for the ARRL insurance once this is complete.

Our IRS form 1023 was approved by the IRS, however they keyed our address in wrong to their systems.  Thus we do not have a copy of the determination letter.  Further complicating this the IRS will not resend us a copy to our correct address.  They are demanding we submit a change of address form and a letter to them…

I’m submitting a form to the IRS later today and expect to have our address and a proper copy of the 501(c)3 determination letter on our disclosures page shortly.

From the Tampa Bay Times:

Nearly 40 years after opening its doors, Edward White Hospital will close in November amid another year of empty beds and a multimillion-dollar shortfall.

It remains to be see how this will affect our prime site, but lets hope everything can remain on the building.

Big thanks to our supplier Sandy’s Communications who was able to get the antenna below the Telewave amateur discount price for us.

This will be the main antenna on the 224.280 repeater once we get it online at our prime site. 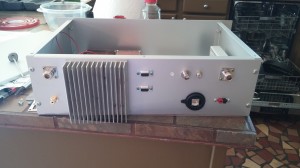 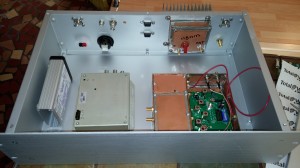 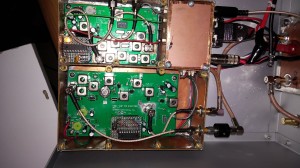 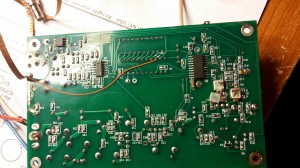